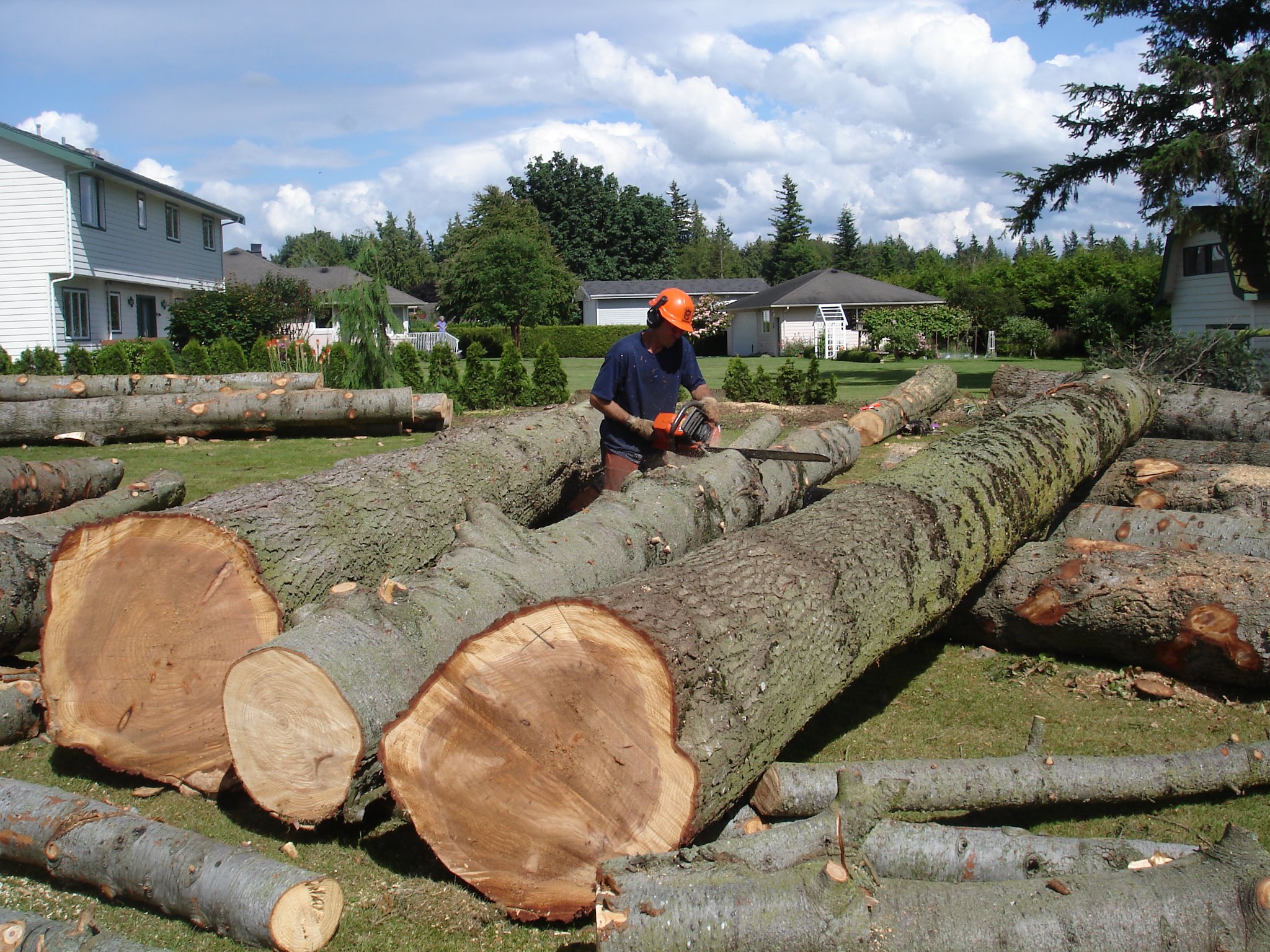 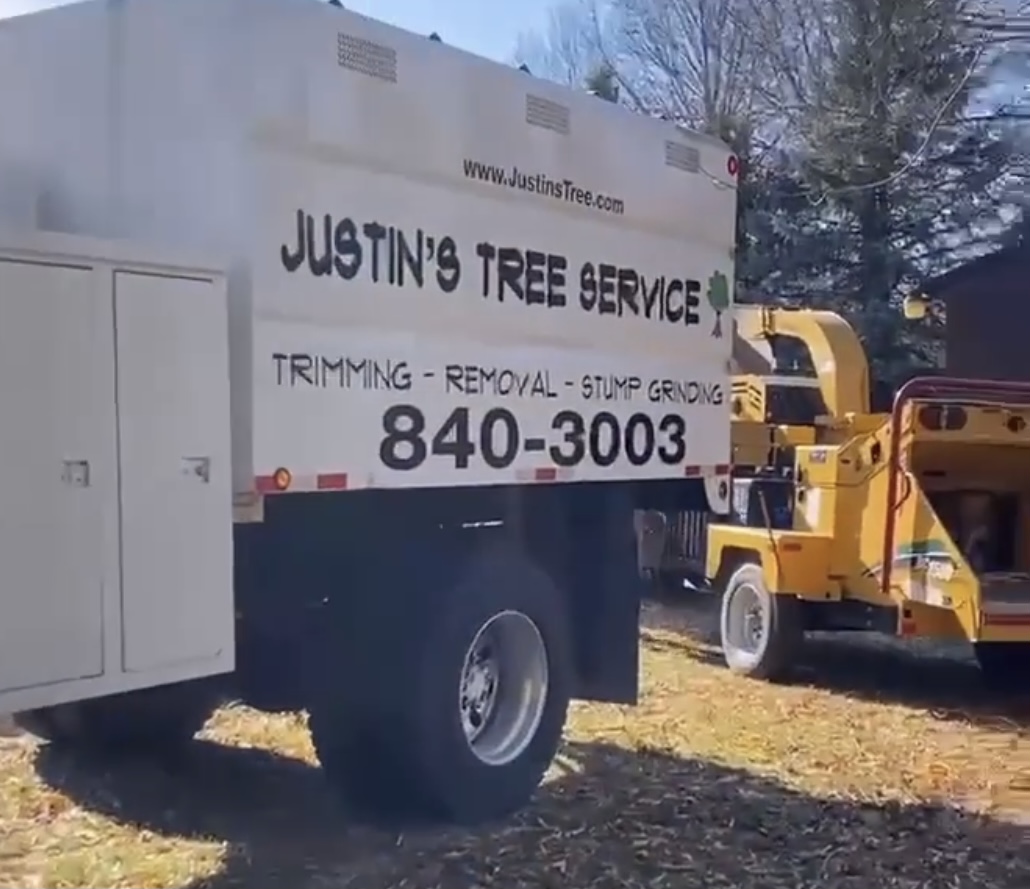 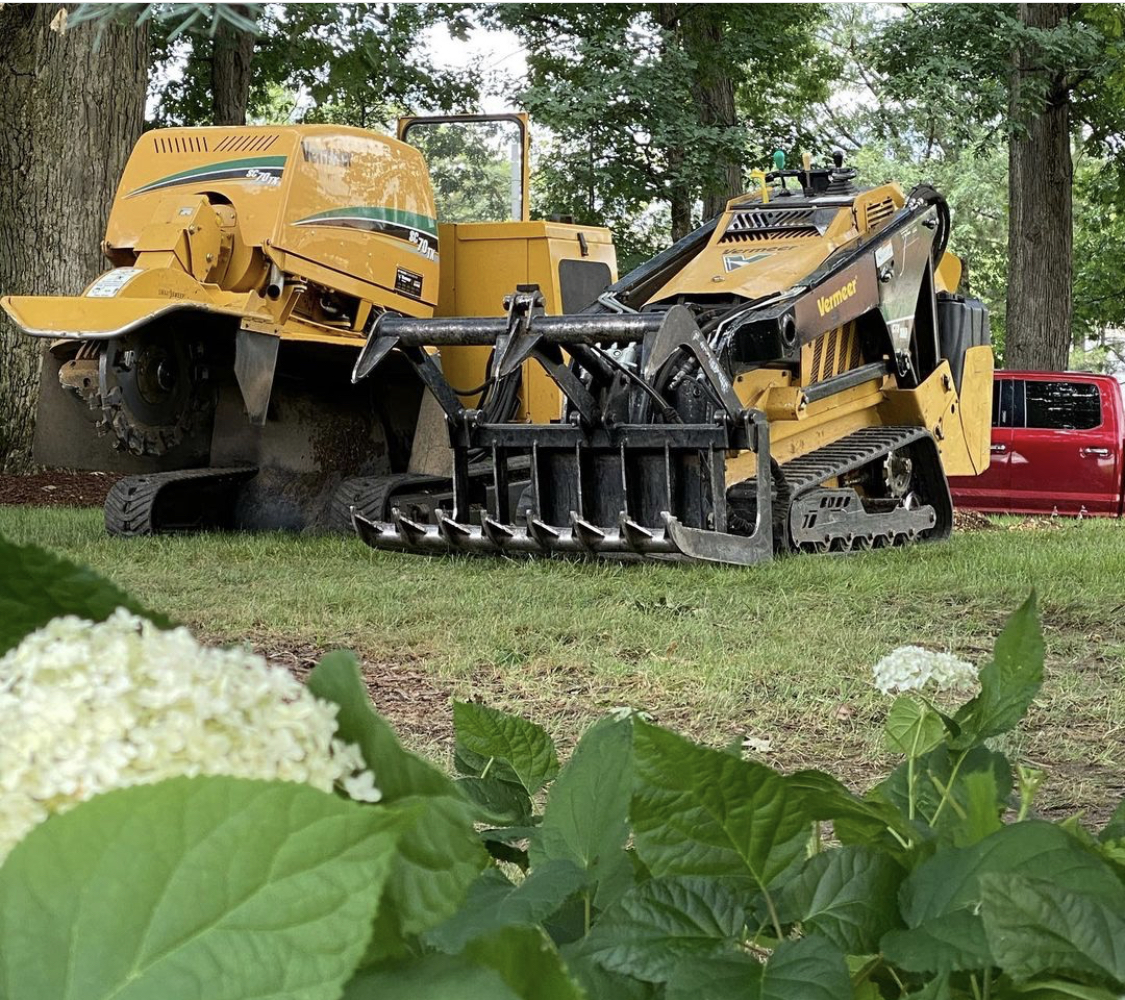 WE GO WAY BACK

Justin Wever grew up near Pella, Iowa. So it’s no surprise that when he hopped in the bucket truck with his dad, flatbed trailer in tow, they’d pass by the Vermeer factory on their way to a jobsite. However, you wouldn’t see any machinery sitting on top of that trailer – his dad never used equipment! Whenever they’d pass by Vermeer Corp, Justin would always think “I don’t know what that stuff is, but I think it might make what we do easier.”

Eleven years ago, Justin decided to go off on his own and was settled near Porter, Indiana. He started out slow – with a simple Ford Ranger and no help from anyone. He tried out a Morbark chipper first, but quickly made his way over to Yellow Iron. After trying out a used BC1000 and SC252, he kept trading in and building up. What was once a teenage day dream has now become a full-fledged operation for Justin and his team. Justin owns a brand new CTX160, a BC1500, and an SC70TX. He keeps the equipment immaculately maintained so he’s never down and out of a job, and he certainly keeps his sales rep on his toes.

Now, Justin runs a six to seven person crew and can get two to three days’ worth of work done in one day. “Going from a BC1200XL to a BC1500 was a total game changer,” Justin says. “I never thought going up 3” on a machine would make that big of a difference on capacity, but now we’re able to chip 75%.” To take his productivity level further, Justin mentions, “Now that we have the CTX160, it’s like there’s no difference in power from a regular skid steer. But I can get in so many more spots versus a full size one.”

Justin also focuses on the quality of his team. “Once you find good guys, you pay them to stick around. They produce. They show up every day.” It’s not surprising that Justin is so productive – his team is made up of guys who each have several years of experience and work together to prove the company’s stellar reputation day in and day out.

Justin’s Tree Service tells a great story of partnership. “The quality of equipment and the quality of people I deal with are great.” Ryan Priola has been Justin’s go-to guy for the last few years. “He’s not the kind of salesman that you have to dodge when you see him coming,” he says sarcastically, but really means it. “If you need your machine taken to the shop and he’s over your way, he’ll come by and grab it for you. You know, a lot of small stuff adds up along the way.” When you have a salesman who doubles as a business partner, you really can’t go wrong.