Mike started his business when he was just 22 years old. He had some experience after high school as a climber, but was anxious to take the leap into entrepreneurship. At first, he only had a trailer and went door to door handing out flyers. Since he didn’t have any of his own equipment, Mike would pass the stump jobs to a guy who had Vermeer equipment. That was his first experience with Yellow Iron.

In 2006, Mike got his first SC252. For the next five years, he was very ambitious and had to get creative in how he completed many of his jobs. Eventually, he got his first BC1000. “I’ve only used Vermeer all these years. The reason I stayed with Vermeer is not only because the equipment is great, but the service is better.” He says that Jason Eggleston, the service manager at our Fowlerville location, has played a huge part in keeping his business up and running.

“Before I had multiple pieces of equipment, Jason would sometimes even work on stuff by himself on his lunch break because he knew we wouldn’t be able to work if we didn’t have that unit. Even though you may be a small business, they treat you like a big business.” When asked if he had looked at competitor’s equipment, he said, “I don’t even entertain what they’re selling because the service team at Vermeer is like my service team. I can change oil or change the knives, but I can’t pull the engine out. They don’t rip you off. When I didn’t have anything, I know Vermeer tried to help me out.”

Mike brought up another instance that was critical to his business at the time. “Once, my engine went out on my first chipper and Jason went to bat for me. Somehow Jason ended up getting me a new Cummins engine – that was a big deal at the time. Back then, our seasons were shorter. It was going to be a major hit, especially going into Christmas.”

“Something’s always going to break. That’s with any equipment. But Jason made sure I got taken care of. Little things like that have led me to being a loyal customer.”

Now Mike’s Tree and Stump Service has two stump grinders, two chippers, a CTX100, and a Teupen TC69A. “None are more important than the other. All are crucial to our operation. You need a big stumper for some jobs and smaller one for others.” Mike also mentioned how great it was to have the mini skid. “It’s like having 2-3 employees now that we don’t have to move things manually.” Mike’s most recent purchase, the TC69A spider lift has been a gamechanger, too. “I used to climb everything, but that thing can get in anywhere.”

When asked about the hardest part of building his business, Mike said that it was getting the money to buy the equipment. “My advice to anybody is to put all your money back into the business until you can’t put in anymore. The discipline was hard, but so worth it.”

Our founder, Junior Kool, knows something about that type of discipline, too – and he’s passed those values down to the second and third generation of Vermeer Midwest. We’re always trying to continuously improve, whether it’s with better facilities, better processes, or better equipment. We’re proud to serve customers who do the same! 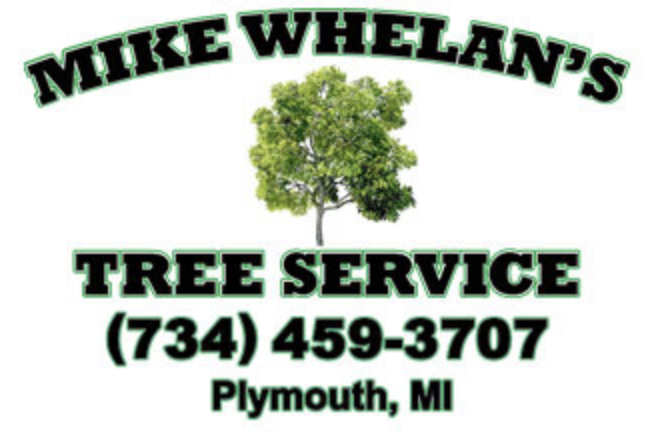 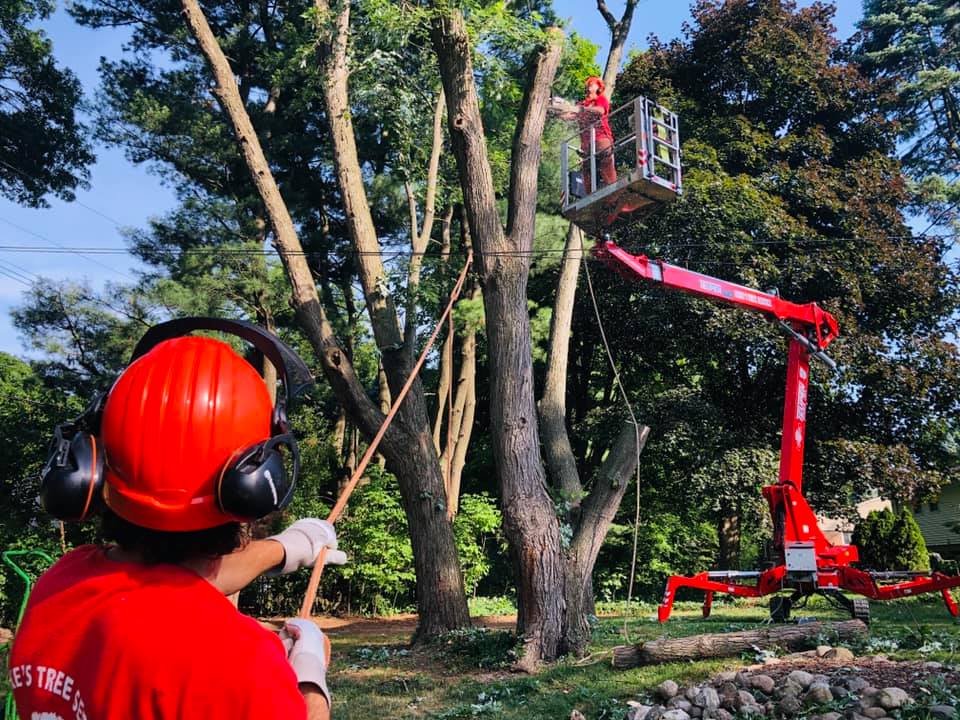 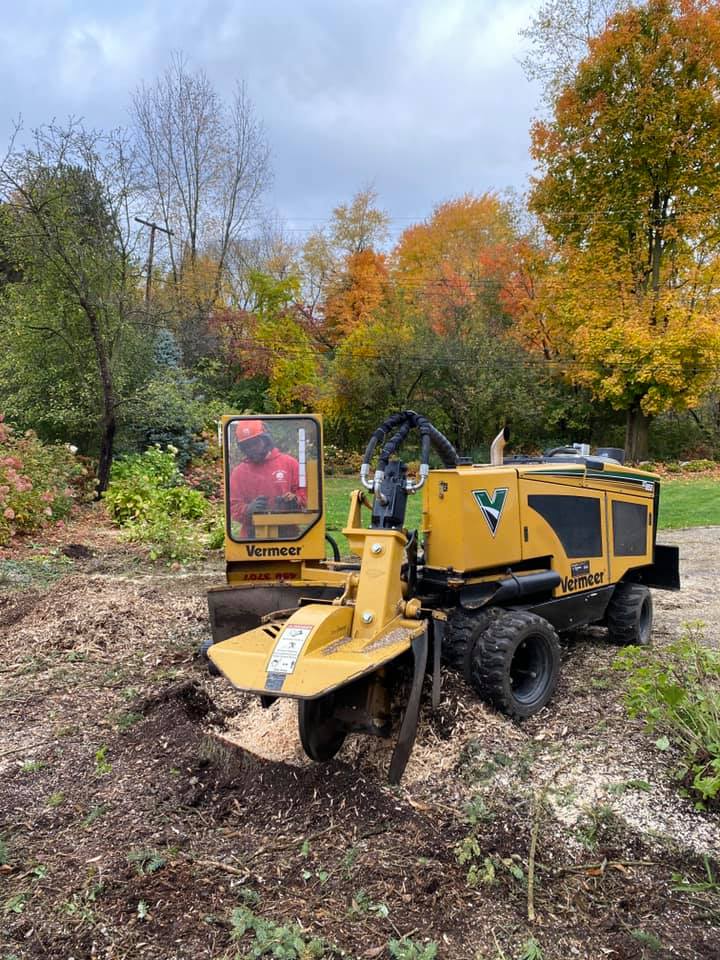